Busy week over at STRM HQ! Lots of privacy, and lots of engineering (we're now deployable through AWS directly!).

Jumping right in, Mind the Gap#7 has an inside view of the data economy through the eyes of Disney and a cool story about how cookies (those in your browser) were originally baked.

Some STRM milestones too: we welcomed Malin to the team, who can explain how to de-risk data even if it's "not a priority right now".

Happy reading! Suggest to turn on our Spotify playlist on Winning Privacy Discussions in the background and don't forget to spread the word and hustle us some extra subscribers!

A few weeks ago, one of my sons asked about my favourite movie when I was his age. My answer: Robin Hood. I still think it is a lovely, innocent story (the historical background is less innocent). The videocassette is somewhere in an old box, but my tv won't even connect to a VHS player anymore. That's a long gone era.

The STRM team learned how Disney is (somewhat hidden to the general public) building an advertising business through the video below (which is intended for Disney's own Ad Sales teams).

It shows how much second order value creation data can enable: through its reach Disney has become a competitor for advertising dollars to the more usual suspects. Circumstantial evidence of the size of that market: Amazon is expected to make up for all the investments into media streaming from just the video advertising income alone.

Now, of course Disney is aware of the privacy implications of what they are doing.

Their solution is data clean rooms: basically a data warehouse accessible to their advertisers where they can run analyses. The big privacy advantage is Disney actually retains control over the data. The big strategic advantage is of course they are in a position to command coming to them for uncovering insights. These can then be fed into planning how to spend more with Disney Advertising. Combined with an interesting deal with an ad tech partner, it sets them up for a future beyond third-party tracking.

Vice has all the background:

We've argued it before: there's some big privacy challenges hiding in the fabric of the internet and your browser.

With any topic I usually like to take a step back, and understand the back story. So I was surprised to learn one of the primary motivations for designing browser-based cookies was, in fact, preserving privacy.

Pour a coffee ☕️, take a seat: learn how browser cookies were originally baked and when the intended use started to drift in this intriguing story by Steven Johnson:

Privacy is Serious Business and a rather complex topic.  Adding some sweet juice (like pop culture) can help digest it a little easier.

So when there's a meme going around Twitter about clichés written out as "stories" in a Spotify playlist (where the titles of the songs make up the message to the audience) we thought to have a go at it as well.

Here's our version of Winning Privacy Discussions with STRM as a Spotify Playlist! 👇

And... that's it for this week! We're close to releasing an easy interface for Data Subject Requests and RTBF's (if that data came over STRM-deployed pipelines) -  making it much cheaper and faster to comply to them. And as we're all about privacy-by-design, you can run it all in your own cloud. In AWS a STRM deployment is directly installable already.

A privacy-focused data platform to help you reduce risk and do more with data. 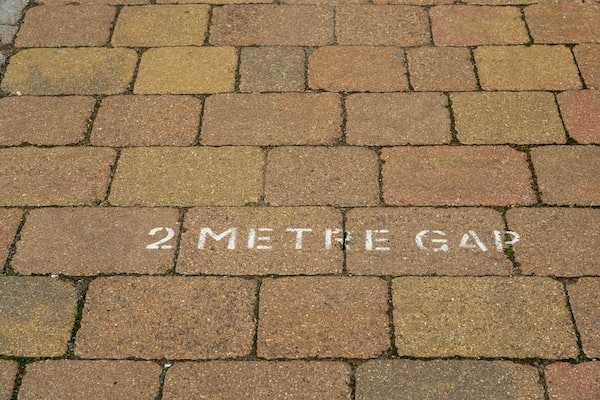 👋  Hello! When we started Mind the Gap, our promise was to deliver a few items to wonder and ponder about privacy and (data) engineering and how to bring them closer together. Today's episode does just that, but with a bit more background than usual as some Big Questions are shaping 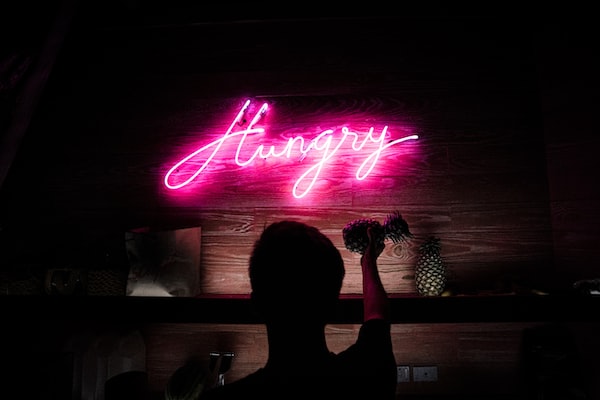 👋  Hello! I must admit: we skipped a beat. This week's Mind the Gap comes a few days late. My excuse: I just bought a TV and tried to fix some privacy issues it introduced. That turned out to be quite the task. More on that below. (Also, the weather was 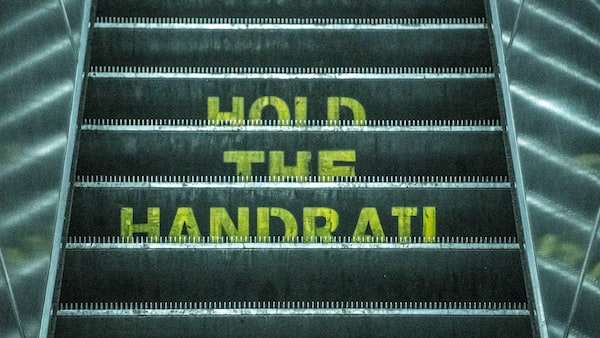 New week, new showdown! And once again it was an interesting week for navigating the stormy waters between Privacy Island and Engineering Peninsula. 🗺 Today's core idea: the fabric of the internet is privacy's main issue It must have been some 12 years ago when I visited CERN, the birth place